The last week of December is a single never-ending Sunday, which I spent scrolling endless end-of-the-year lists in front of TV. Everybody loves lists, so I decided to contribute to the common good and make one myself. Here are Ten Good Things That Happened to Me in No Particular Order:

One. I passed the Sociology of Outer Space area exam. Now I have two review essays that I can turn into more readable pieces that discuss social and behavioural science approaches to space exploration. And an official paper stating that I know things:

The official letter notifying me that I have passed the exam

Two. I got to see friends and family! I spent two months in Lithuania chilling at a beach, drinking delicious brews, and partying in the biggest-ever Baltic Pride. Close friends from Tbilisi visited us in Iowa City, and Andy and I travelled to Boston for a friends’ wedding. I also got to see a friend in Los Angeles. Good times, overall. 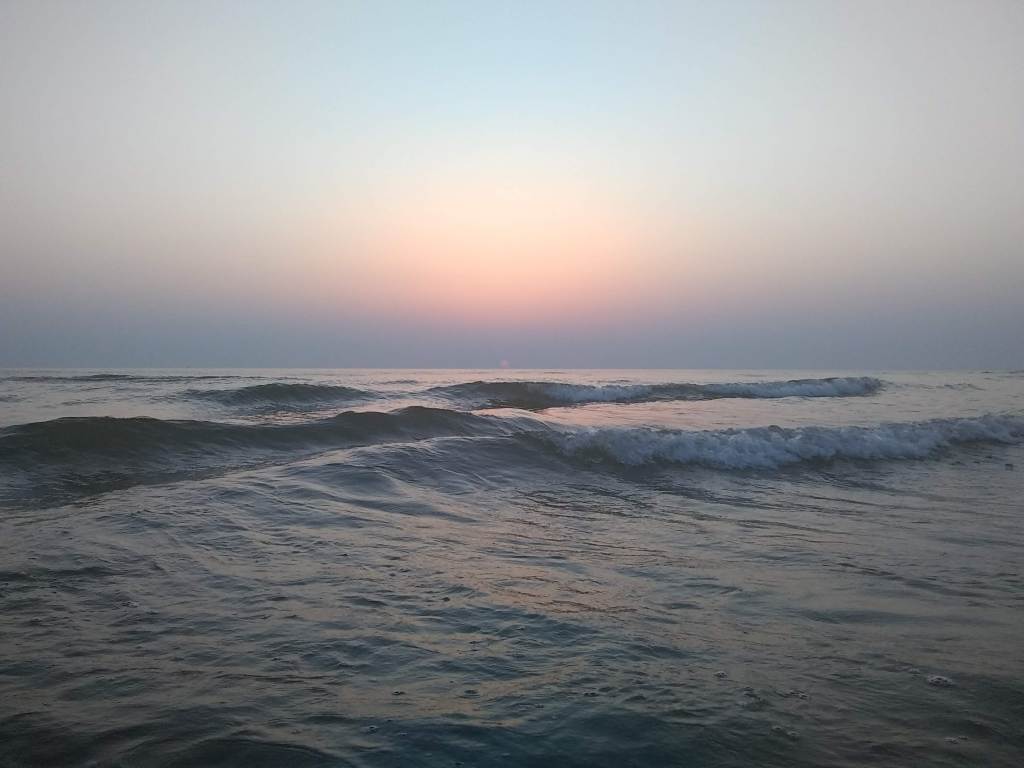 I watched a lot of sunsets this year.

Three. I defended my prospectus. My dissertation explores gender, status, and emotions in space analogue facilities. And I will participate in a two-week simulation at the Mars Desert Research Station this coming April. So exciting!!! 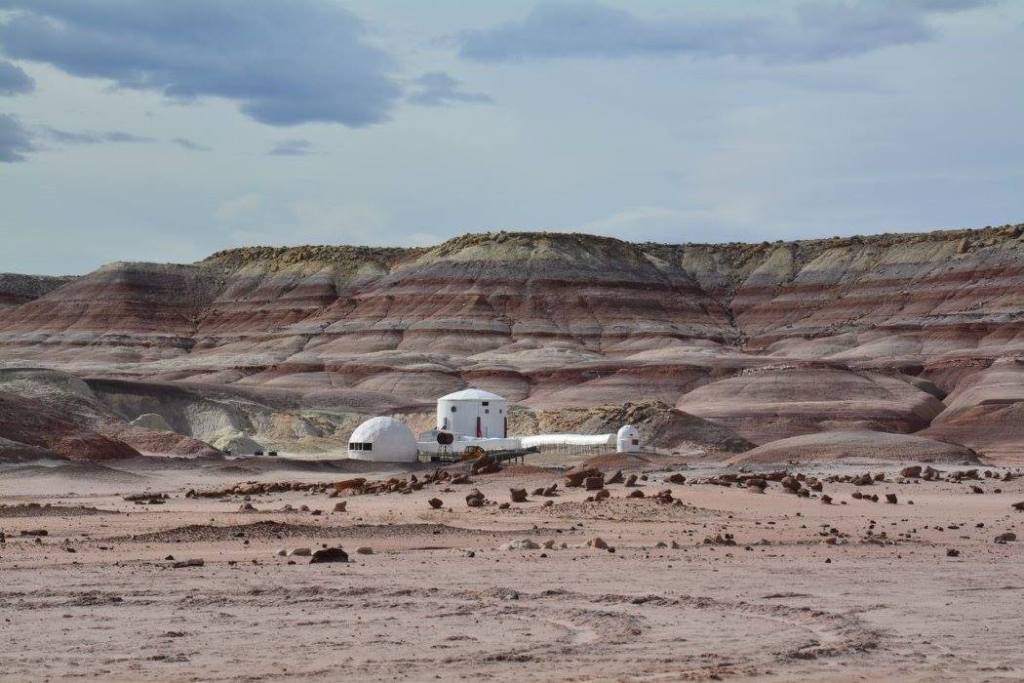 Four. I have introduced Andrew to the Highlander. Predictable three-act episodes that can be watched out of order, dramatic soundtrack, and good looking people in action is exactly what I need after a long day. Sadly, we have finished all of six seasons by now. Baywatch is the new binge. Fun fact: Adrian Paul was among actors considered for Mitch Buchannon role. Now I can not stop imagining Duncan MacLeod coming to the rescue at the Santa Monica beach.

Five. I have finished all the courses for the Graduate Information Science Certificate. I have learned the fundamentals of various programming languages (Python, C++, SQL), but even more importantly I have learned to let go, give my best 75%, and prioritize sleep over final grade.

Six. Hair colours! I started 2019 with white Daenerys’ locks, which later turned into different shades of violet, blue, and beach blonde (thank you sun and sea). Currently, it is purplish blue – or is it blueish purple? 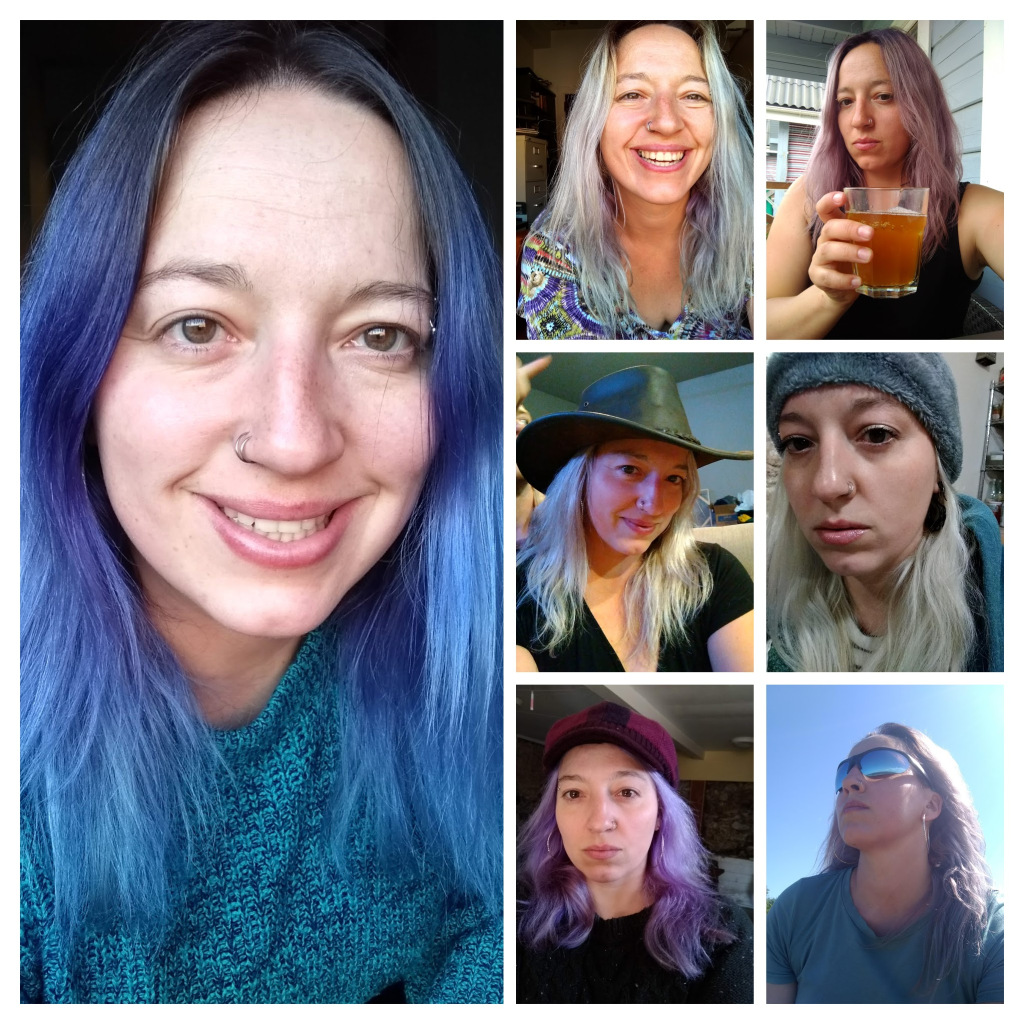 A selection of selfies from 2019. You're welcome.

Seven. I was a journalist before grad school; and I am still learning ins and outs of academic writing. But in 2019, I challenged myself to go back to writing to a more general public. I wrote a few blog posts, tried Medium (to no big luck), and sent out an op-ed about women and space.

Eight. I spoke in three conferences about my current passion: how to use data science to study people in space analogue environments. I have learned two things. Smaller conferences may not look as good on the CV, but they can be cheaper, and it is easier to get to know other attendees. Also, data science is a great buzz word for sociologists to use to get tech folks to listen. Last year I talked about my research as a sociologist; my data and methods were dismissed and questioned. This year at the same conference, I put on data science hat and presented parts of the same research – people listened, took notes, and had thoughtful comments. Lesson learned. 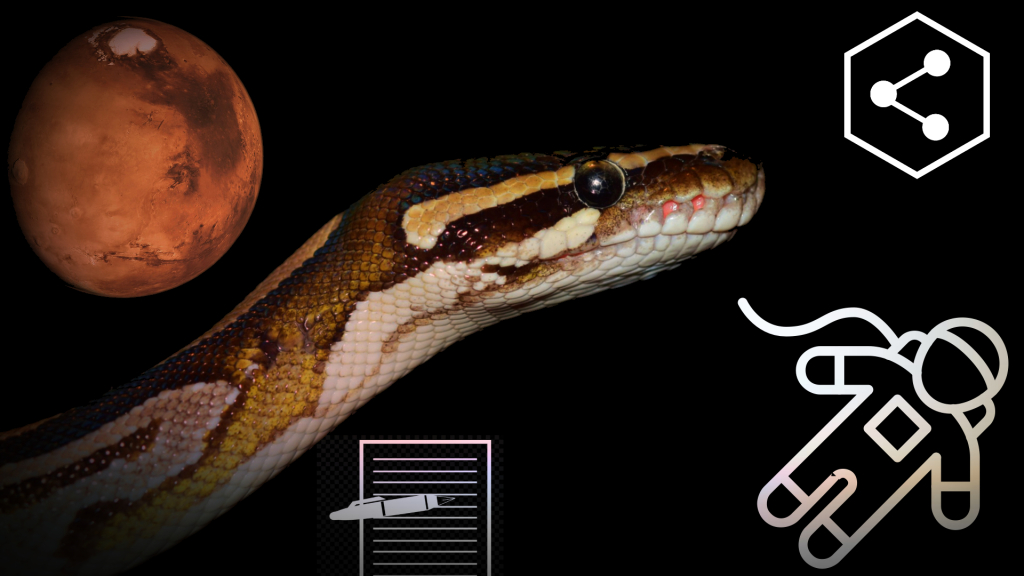 A slide from my talk at the PyConLT about using Python to turn existing crew reports into social network data to study groups in space analogues.

Nine. I read a lot for pleasure. At least a couple of times, I picked up an interesting looking book from a library shelf only to put it down because I have already read it. This year, I turned back to my long favourites and discovered new names. I enjoyed Tana French, Haruki Murakami, Cixin Liu, Ken Liu, Diana Walsh Pasulka, Naomi Alderman, David Rhodes, and Paula Hawkins, among many many others.</p> 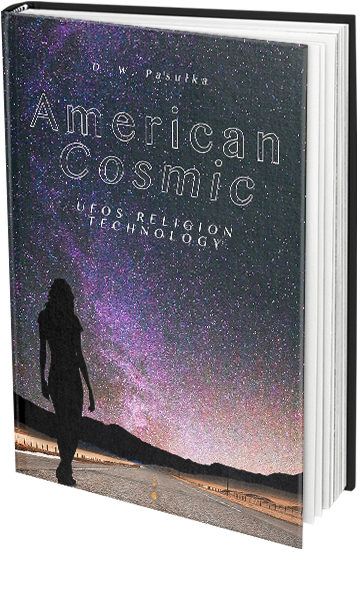 An ethnography of people who study UFOs.

Ten.I got back on Twitter, as this is where it all happens now. I am still learning the rules and norms of Twitterverse. Crowd justice, influencers and wannabes, and conversations where everyone talks about themselves more than anything else. Fascinating. Follow me at @inga_pop.